Nothing like a dead great-aunt to haunt you. This book was a fun, flirty read, with a haunting ghost who happens to be your dead great-aunt who wants nothing more than to dance with handsome (living) men and get her stolen necklace back.

What I loved were the two timelines that seem so far apart from each other but in fact, aren't. I wanted to spend more time in 2051, with the Big Brother threads, but spending time in 2016 was also a great read, especially as 2016 isn't too long ago.

I was very pleased to discover Rajia Hassib, an excellent writer. This review first appeared

“A Pure Heart”, Arab-American writer Rajia Hassib’s remarkable second novel, concerns the diverging lives of two sisters, middle-class Egyptian Muslims. Rose, an Egyptologist, marries Mark, an American journalist, and leaves Cairo for a postdoctoral fellowship in New York. She also works at the Met preparing an exhibit on ancient Egypt, curating the letters of the living to the dead.

Gameela, who bristles at Rose’s foreign marriage, is “the only covered woman in the entire family, rebellious in her conservatism”. But this is Rose’s perspective. In her own, Gameela enjoys “an anchored identification with all that surrounds her.” Until her death, apparently at random, in a suicide bombing.

As the novel opens Rose, assuring herself she’s “an archaeologist, not a grave robber”, is sifting through Gameela’s possessions, finding clues which might explain…

I love atmosphere. Something about the feel of a place and the characters who live there draws me in and holds me tight in its grasp. There doesn't have to be dread, just mood and...atmosphere. 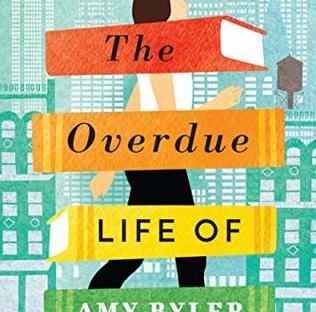 Amy learns to take care not only of her family, but of herself, as a woman, as a person, and independent of her role as a mother and wife. 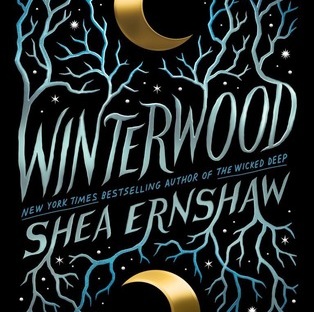 A beautiful, atmospheric read, and my favorite book this month! Witchy, dark, and moody, Winterwood had all the elements I wanted this winter.

"That morning I had tried to hang myself. I had taken the silk cord of my mother's yellow bathrobe as soon as she left for work and in the amber shade of the bedroom fashioned it into a knot that slipped up and down on itself. It took me a long time to do this because I was poor at knots and had no idea how to make one..."

One of the greatest love stories of literature, Pride and Prejudice tells the tale of wealthy and proud Darcy and prejudiced Elizabeth. And with retellings abound, there's no doubt that even though most diehard Jane Austen fans will always prefer the original PnP, the following are more than worth their pages.

It was too contrived. What could have been a promising book fell flat both in character portrayal and in plot.